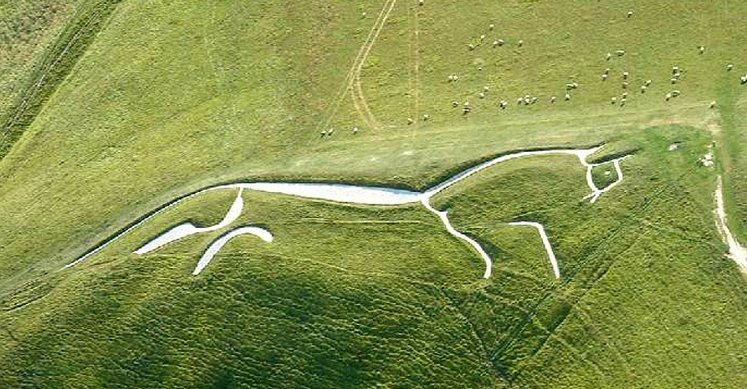 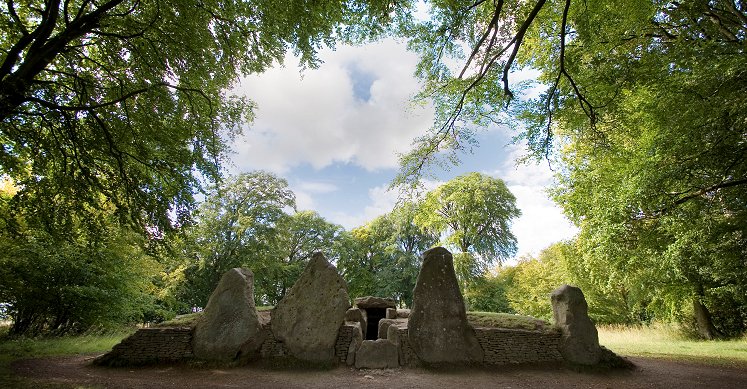 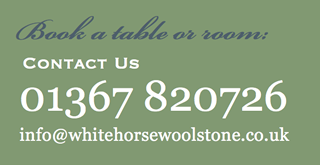 The White Horse Inn is named after the monument on the nearby hillside of Uffington.

Nobody knows for sure when the Uffington horse was cut, though the general belief now is that it is probably 2000 years old and possibly even older.

We know for certain that it has been there since at least 800 years ago because it is mentioned in writings dating back to the time of Henry II (1154-1189).

The Ridgeway, which is possibly the oldest road in Europe, lies within easy reach of the inn. Stone Age man once walked along its route - not only long before the likes of Stonehenge came into being, but even before Britain was an island.

The Ridgeway is therefore the oldest surviving relic from our human past and Swindon is fortunate to have this remarkable ancient route on its doorstep. It is even more fortunate that the section that transverses the Marlborough Downs and passes up to the Vale of the White Horse is one of the most spectacular of all.

As the road crosses the county boundary from Wiltshire into Oxfordshire, it heads for the Megalithic tomb called Wayland's Smithy which stands about 50 metres from the path. Local legend has it that if you leave your horse by the tomb along with a coin on the lintel stone, it will be shod by Wayland, the smith of the old Saxon gods - hence the name.

In fact, the tomb was at least two thousand years old by the time the Saxons arrived and may date back as far as 2800 BC, making it even older than the famous West Kennet Long Barrow at the western end of the Ridgeway (close to Silbury Hill).